Summer School at University of Seoul

Nicole Keitel, 22, studies business law at TH Köln. She has summarized her experiences at the Summer School of the University of Seoul for us.

Attending a summer school during the semester break in a faraway Asian country, what does that mean? To me, definitely one of the best summers of my life! It was in summer 2018 when I heard about the program and after talking to the contact persons in the Department of International Affairs and fellow students, I immediately decided that I would spend my summer 2019 in South Korea, more precisely in Seoul. After I was nominated by TH Köln, I got a confirmation via email very fast and couldn't believe it at first. A few months later the 17-hour flight to Seoul started.

The SISS, the Seoul International Summer School of the University of Seoul, offers international students many course options, in my case Beginning Korean Language and Exploring Korean Culture. Two courses that were really manageable and not too stressful. After all, I was on semester break and wanted to get to know the country and its people. Through the UOS Peer Advocat Program, you were in constant contact with your Korean buddy. My buddy Kim Hyorim was even my roommate during my time there. Besides the many Korean contacts you can make, you also get to know many other international students. Among the 137 international students we were only 8 Germans, countless Americans and Canadians were also part of the Summer School. One can say that all continents were represented except Africa and Oceania. So participating in a summer school is a great way to meet people from all over the world. 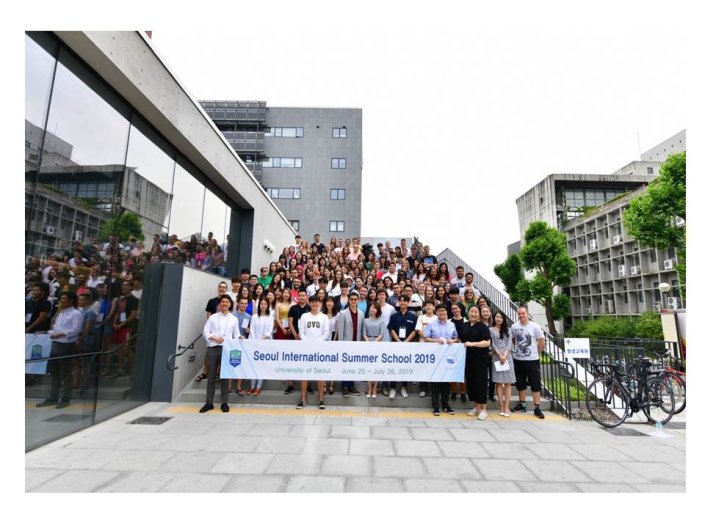 Opening of the Summer School in Seoul (Image: Nicole Keitel)

In the month I spent in Seoul we actually only had 14 days of lectures, on the other days we were all over South Korea. Always with us was a professional team that photographed and filmed us in order to show us a small aftermovie at the end of the program. A highlight was the excursion to the island Jeju that lasted several days. During all these trips we could get to know more of the Korean culture and cuisine. Whether Korean BBQ or Bibimbap and as side dish always a bowl Kimchi - we fed ourselves across the Korean kitchen. What the University of Seoul has offered us cannot be put into words.

On days off or after the lectures we also had enough time to have a look at Seoul and its surroundings. A personal highlight was a tour to the DMZ and JSA, the North Korean border. When does one have the chance to get so close to North Korea ever again? The time with our buddies and new friends was really great. Celebrating, shopping, sightseeing, karaoke, cinema, listening to KPOP, practicing Taekwondo.... we did it all and enjoyed it very much.

At some point, however, exams had to be written. So studying was also part of the program, but in my opinion this was not comparable to the effort we have to make here in Germany. I also enjoyed learning Korean.

After one month it was time to say goodbye to my new friends. And indeed many of us shed some tears, but now I have the chance to travel the world and visit my friends. Especially Hyorim, my buddy, grew very close to me. And in fact, she will be coming to Germany at the end of September to do her semester abroad at TH Köln. It couldn't have gone better for me. Next to the program itself and the places we have visited, the people who were part of SISS 2019 are very special. Whether we follow each other on Instagram or Facebook, you can always see what the others are doing in their home countries. I'm especially happy about those new friendships that I know will last beyond the program.

Whom would I recommend the SISS program to? Anyone who wants to explore new countries and cultures. Especially those who may not want to spend a whole semester abroad. Whether you are a KPOP fan or Taekwondo athlete or you really don't know anything about Seoul, the program is something for everyone and has made one of the best summers of my life possible!

Impressions of the Summer School 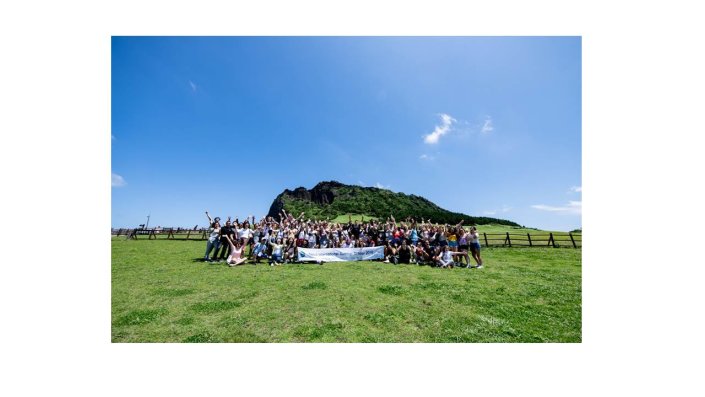 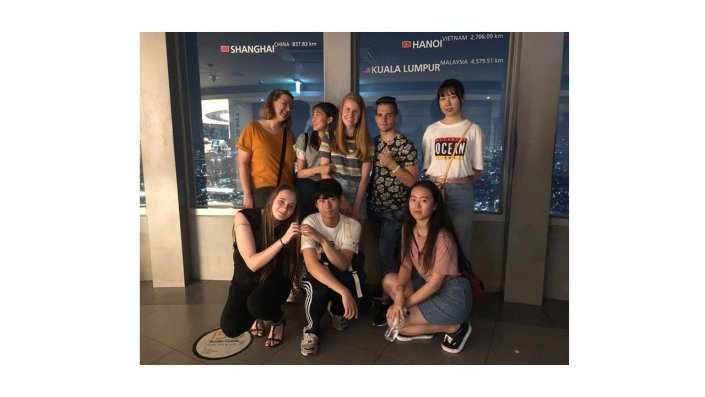 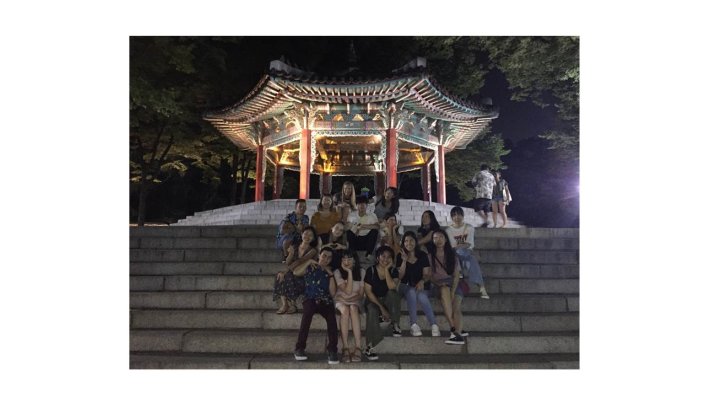 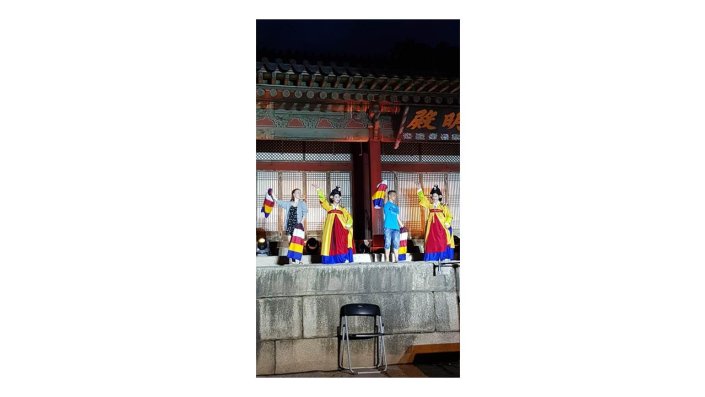 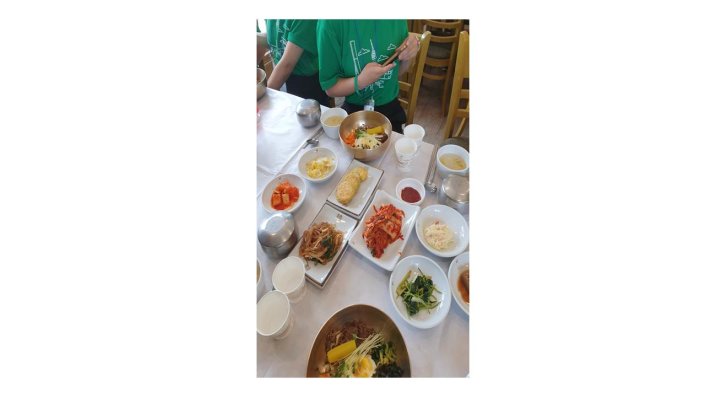 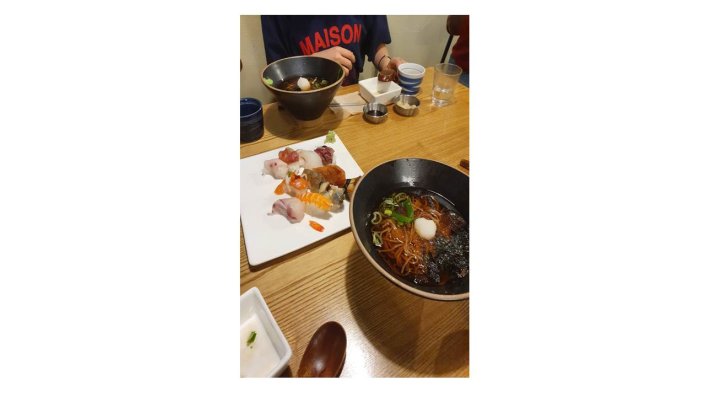 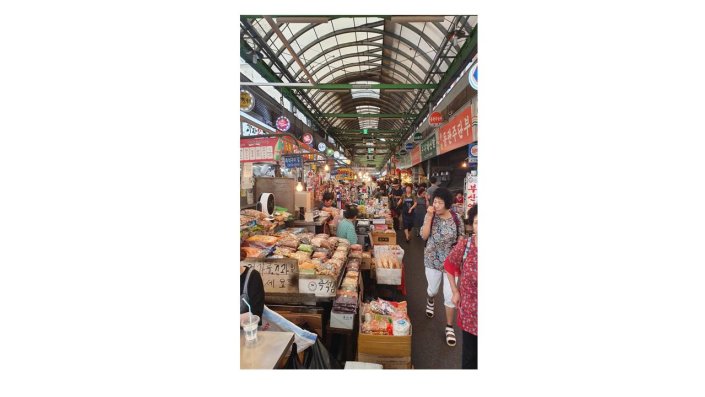 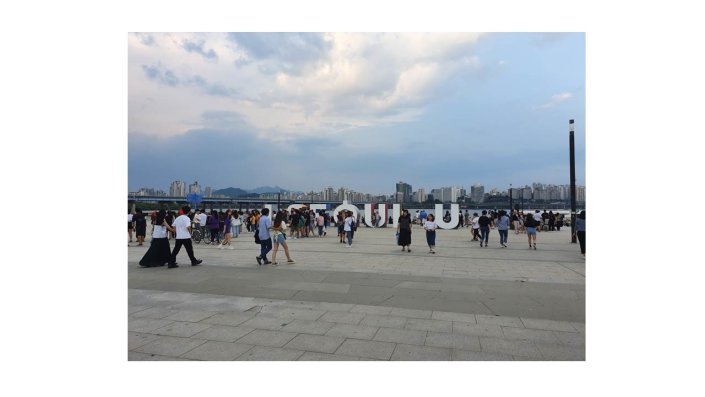 I SEOUL U (Image: Nicole Keitel) 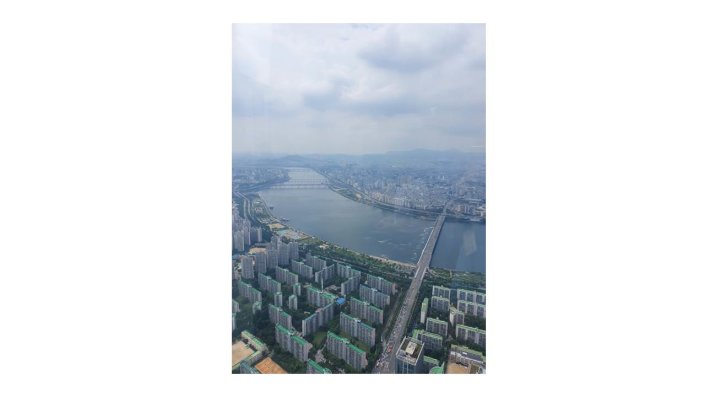 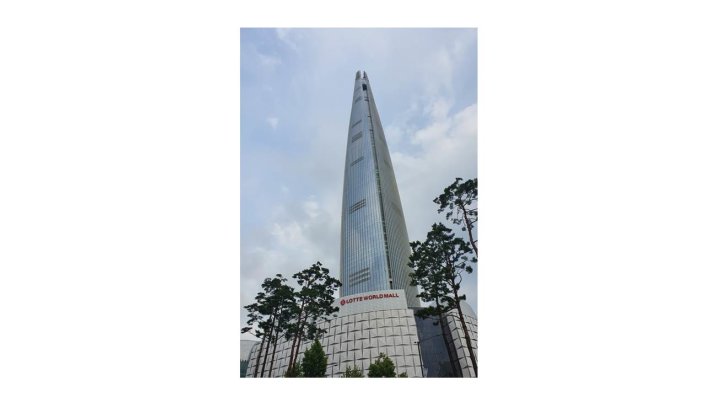 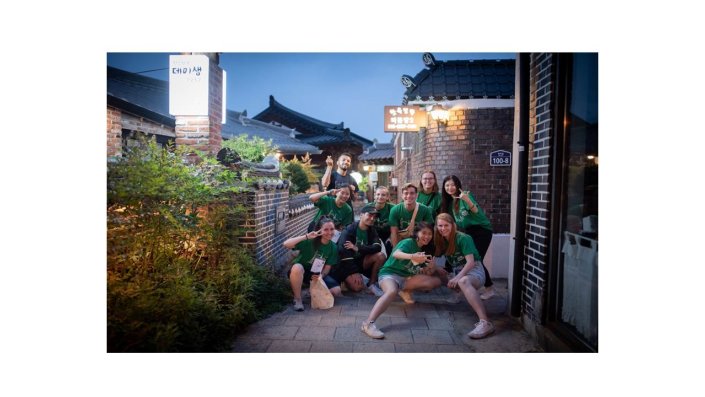 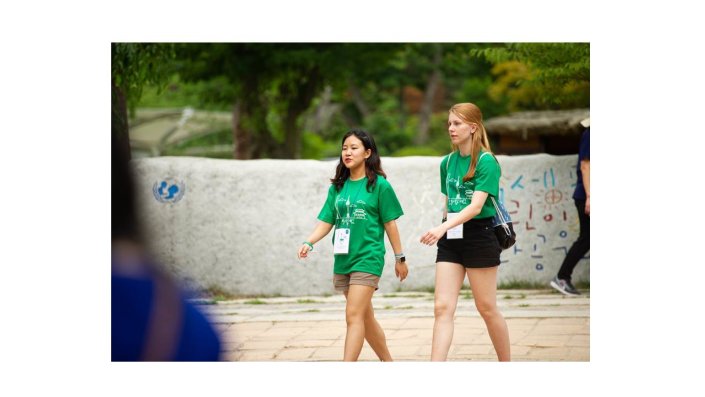 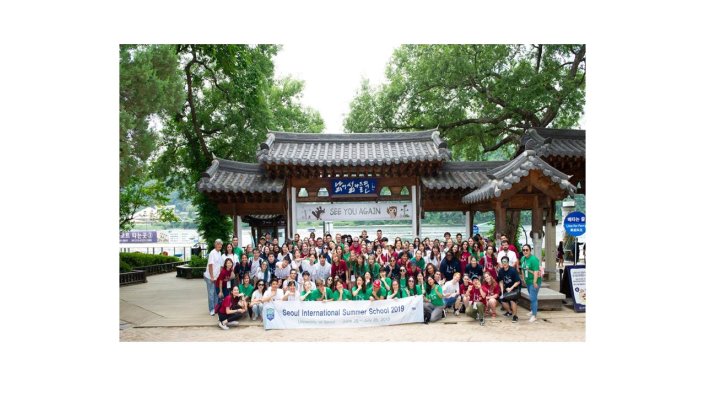 YES, we made it! (Image: Nicole Keitel)

Next
Up
M
M